I was stood by the light as I looked through your window
with the greatest intention not meaning to see,
I was there in the dark and I saw you together,
you were up in his arms, I was down on my knees.

Well, they told me I fell but I just don’t remember,
I was standing face down, they were there at my feet.
There was smoke in the air and the sweet smell of leather,
I was out through the window and down in the street.

Well, I’m cold and I’m hungry but I’m still alive,
and it’s not how I want it to be,
there’s a hand on my shoulder,
he said I’ll survive, but

Was it not for the man that was blocking the drive,
was it not for the red limousine,
I’d be millions of miles from the scene of the crime,
and somehow in this madness believe she was mine, but 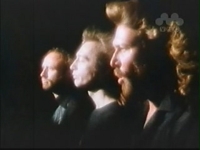 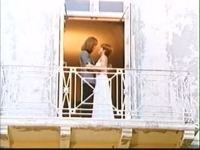 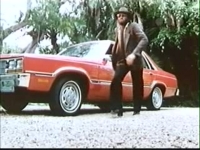 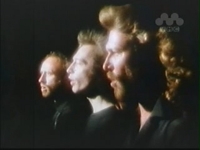 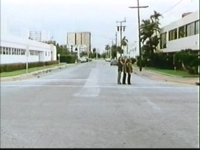 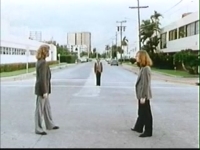 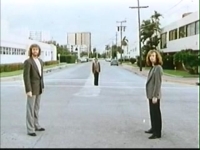 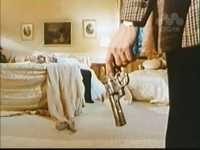 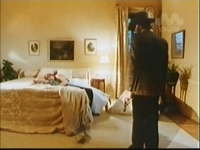 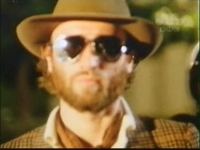 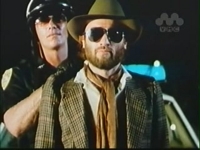 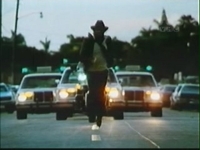 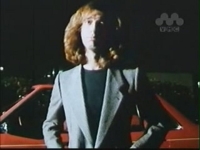 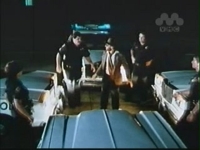 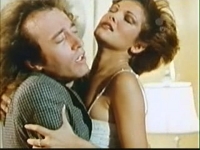 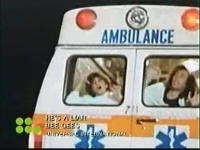 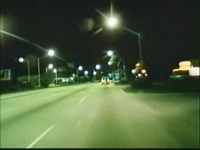